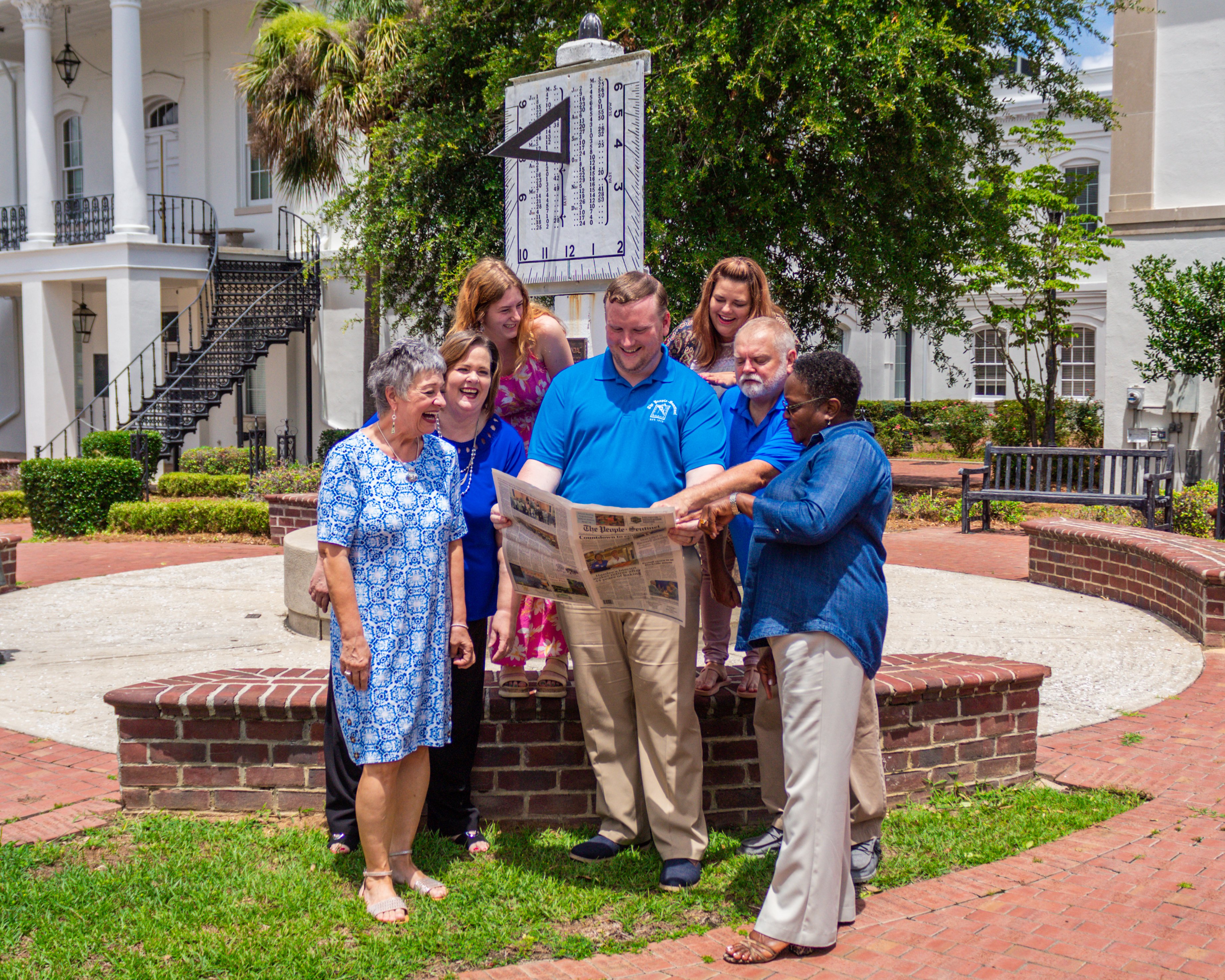 The People-Sentinel has quite a story to tell as Barnwell County’s oldest business.

The newspaper dates back to 1852 when The (Barnwell) Palmetto Sentinel was established by E. A. Bronson. In 1925 it merged with the Barnwell People, which began publication in 1877 after its founding by Major John W. Holmes. The Williston Way, which was founded in 1921, later consolidated into the present newspaper.

Other newspapers have come and gone, but The People-Sentinel has stood the test of time.

The People-Sentinel has had many owners throughout its history, including local residents and large corporations. The paper is currently owned by Barnwell native Jonathan Vickery who purchased the newspaper in July 2021 from Gannett Media.

The newspaper has undergone many changes in size, staff, location and technology throughout its history, but one thing has not changed – its commitment to quality journalism. The staff of The People-Sentinel remains committed to telling the stories that matter to the residents of Barnwell County and its neighbors in a factual, unbiased format.

Barnwell District 45’s first ever IT apprentice was recognized by the school board.